In this tutorial, we will learn Polynomial Regression in Python. We have shown the graphical representation for a better understanding.

Now, this is how the polynomial regression looks like:
y=a0+(Σai*xi) +Fp

The necessary library functions are

The code to generate the plot, for the given dataset

From the above code, you can generate a fitted curve plot for the day to day dataset.

So next time if you find that your data isn’t simply linear, you can use polynomial features to get the best fit for your model to train and test the dataset. 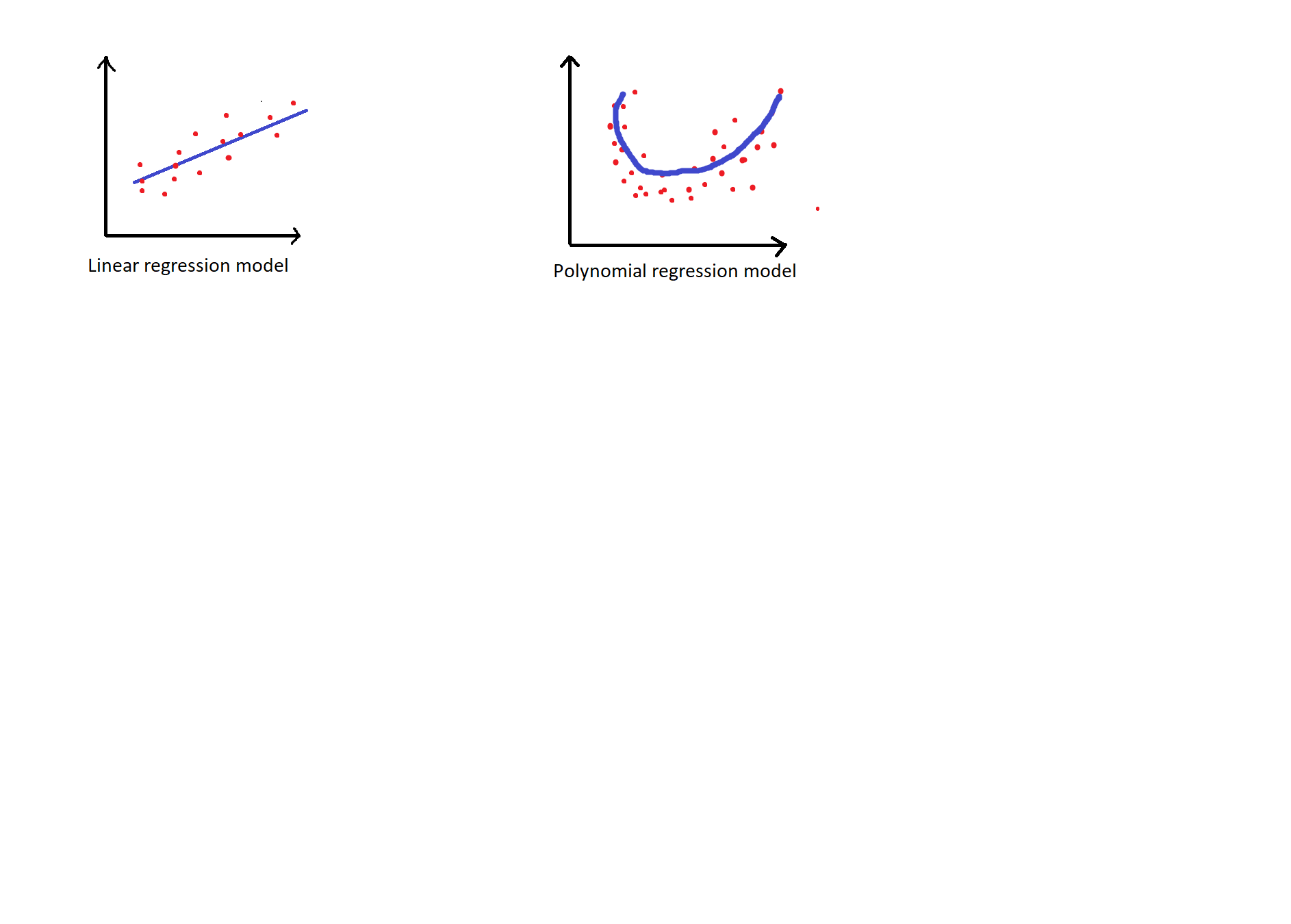 One of the advantages of the polynomial model is that it can best fit a wide range of functions in it with more accuracy.

Thanks for reading Polynomial Regression in Python, hope you are now able to solve problems on polynomial regression.

You may also read: