Printing nodes that don’t have sibling in Java

Hey Everyone! In this article, we will learn how to find out the nodes in a given binary tree that does not have any sibling and print it in Java.

Before directly getting into the code, first, let us understand a few terms.

Binary Tree is defined as a Tree in which it consists of maximum two children known as the left child and the right child. 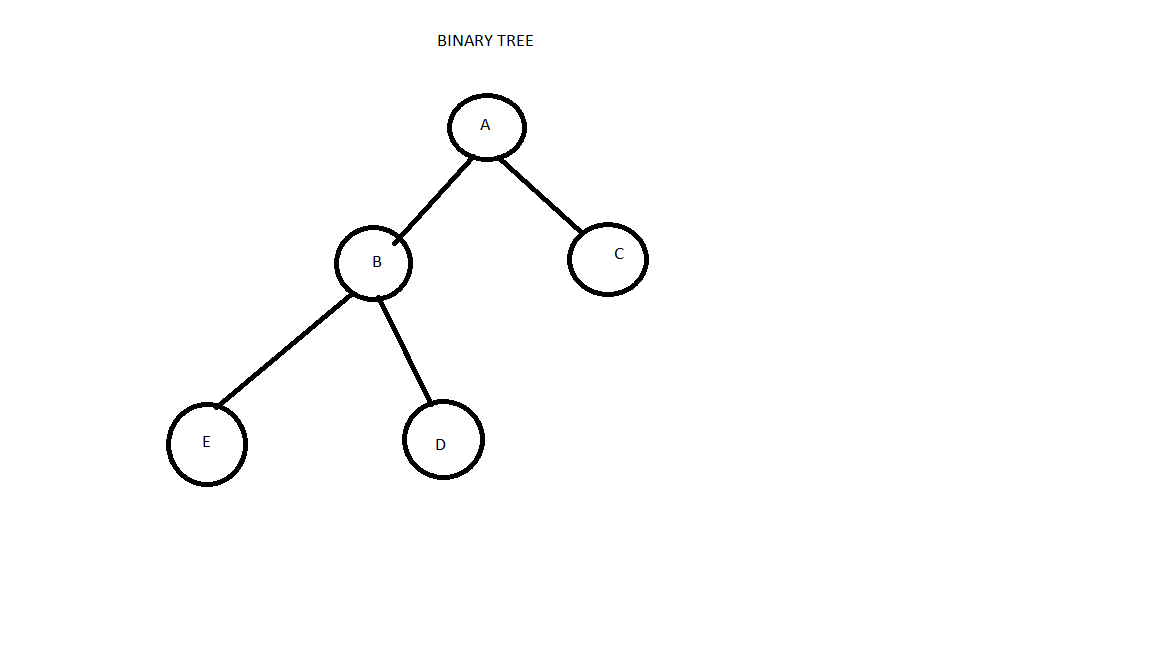 Nodes in a Binary Tree

The Binary Tree is made entirely of nodes.
Nodes contain data in them and maybe further succeeded by nodes i.e either the left node or the right node or both.
The head of the binary tree is known as the root node.
Refer the diagram below for better understanding 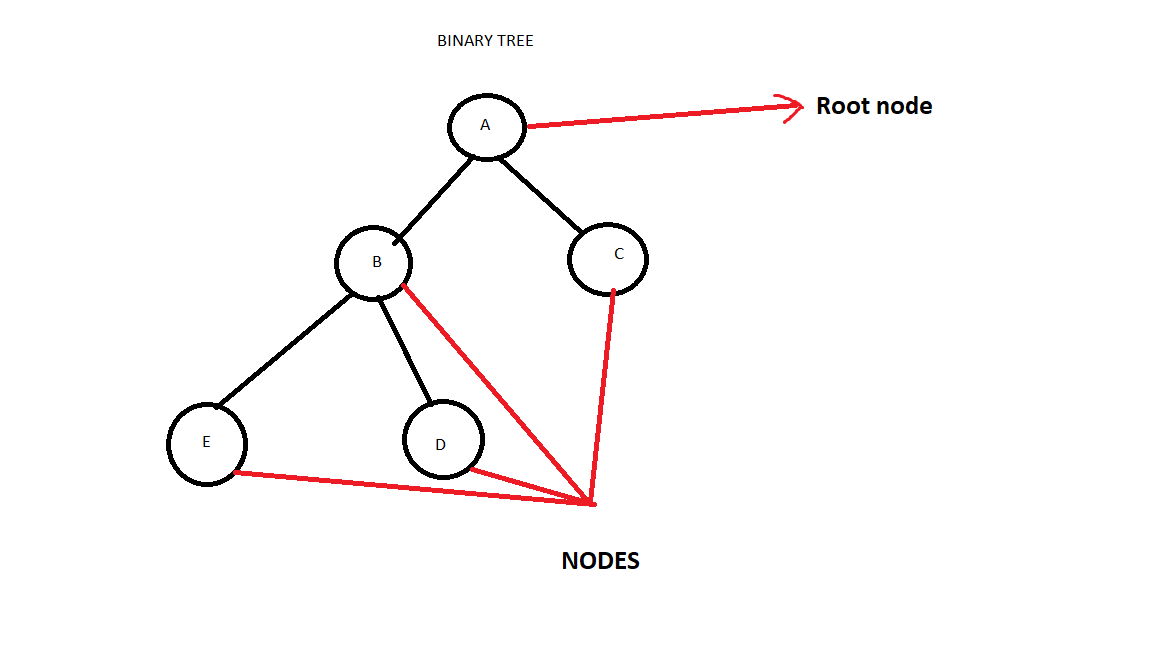 Siblings in a Binary tree

Nodes belonging to the same parent in a binary tree are known as siblings.
Refer the diagram below for better understanding. 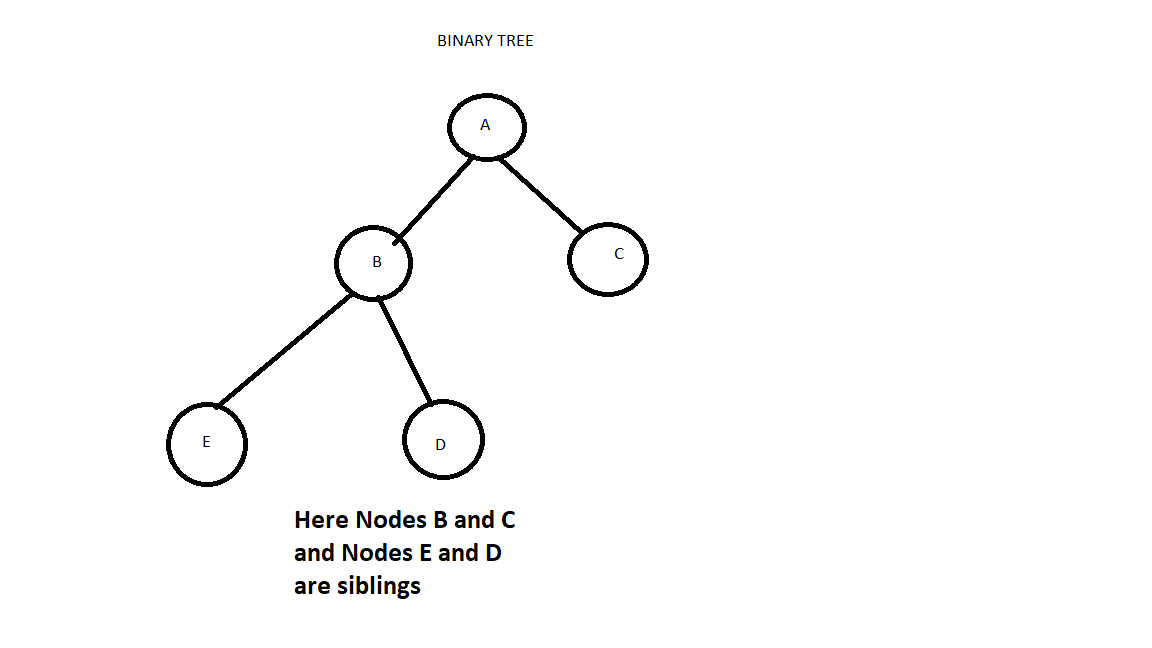 Now, in this program, we have to find all the nodes that do not have any sibling.
Let us write our code according to the binary tree shown below. 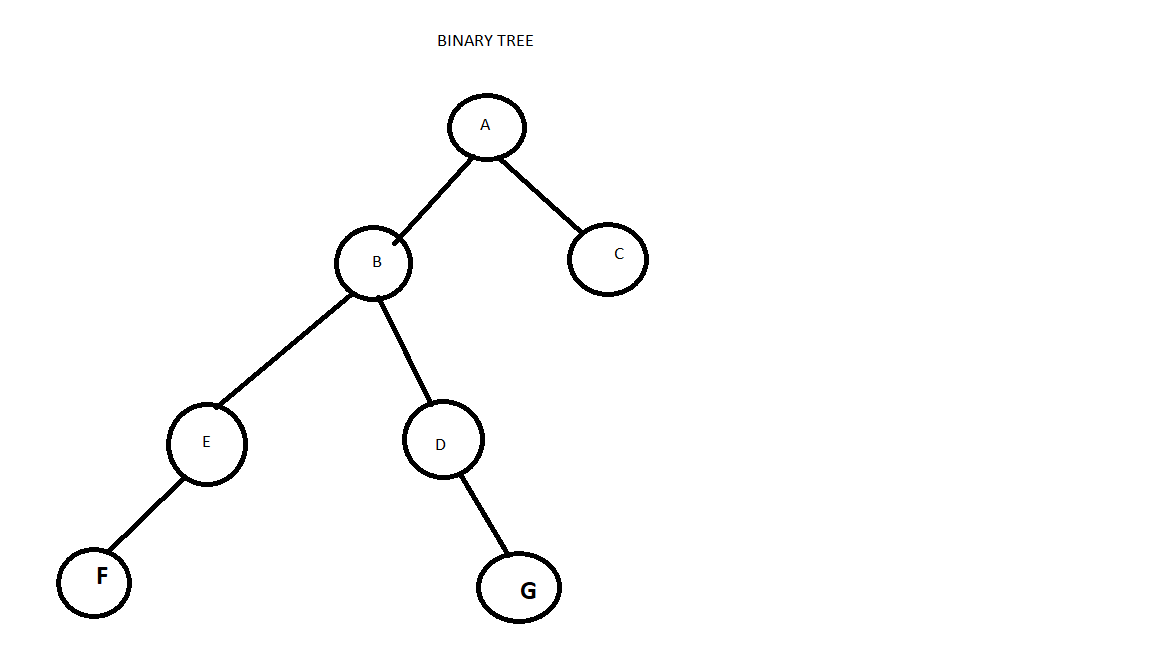 The above code is written w.r.t to the binary tree considered in the diagram above.

Thus, referring to the binary tree considered above the nodes that do not have any siblings are nodes G and F.

I hope this article was helpful to you. If you have any doubts or suggestions please leave a comment down below.

« Polynomial Regression in Python
How to do Bucket sort in Java? »