How to play an MP3 File in Swift

The basic Xcode firmware contains the AVFoundation module, but the constraint to using it is you will only able to play sound with “.wav” extension and is not able to play MP3 sound. In this tutorial, we discuss the main and easiest methods of playing an MP3 File in Swift

To see the frameworks responsible for audio is Swift, we will need to create an Xcode Project File. To do this, simply open Xcode and select new project, or use the shortcut Cmd + N. After you will need to edit the default Main.Storyboard file, and customize it for your needs. For this tutorial, we will be using a simple label and button as shown: 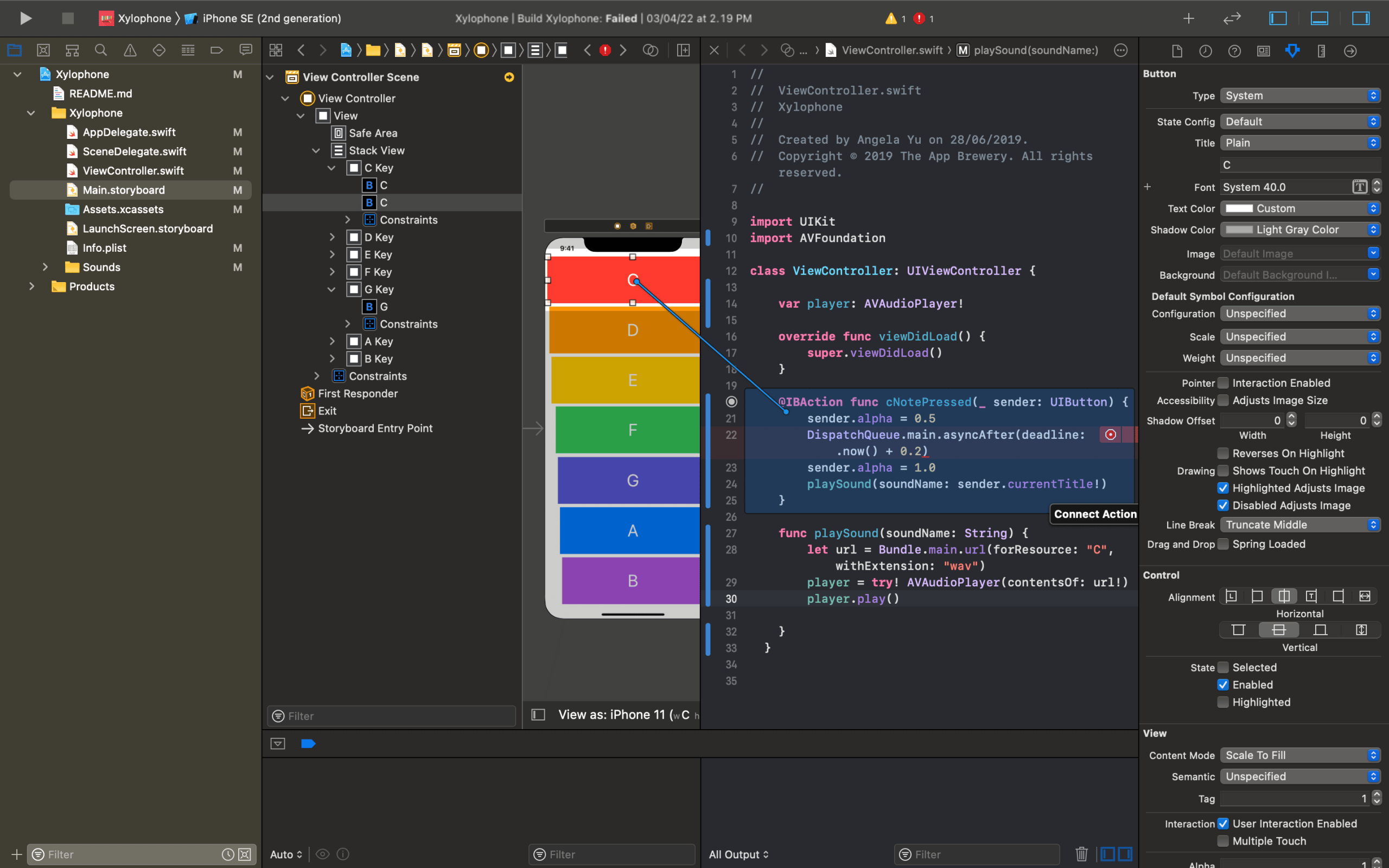 To play any sound in Swift, we need the AVAudioPlayer frameworks. The AVAudioPlayer is an object that allows you to play audio through a file or buffer. Although this object traditionally uses files of type “.wav”, we can use the in-built methods to modify the function to play an MP3 file. This is how you can use it to play an mp3 file:

There are several methods that we can implement using the AVPlayerFoundation object, like the play/pause functionality common in almost all audio media apps. This can be done using AVPlayerFoundation with the help of the storyboard that we created. The storyboard will allow actual input processing from the user and in our case, it will be done so by using the button we created. We can program out IBAction function as:

Confused about logic and if statements? If NOT Conditional case in Swift

« Create Immutable class in Java
How to comment in Swift »