What is the recommender system?

There is mainly two types of recommender system.

A model-based collaborative filtering recommendation system uses a model to predict that the user will like the recommendation or not using previous data as a dataset.

In memory-based collaborative filtering recommendation based on its previous data of preference of users and recommend that to other users.

Here, we use the dataset of Movielens. It contains 100,000 ratings and 3600 tag application to 9000 movies by 600 users. You can download the dataset here: ml-latest dataset

First, importing libraries of Python. Pandas, Numpy are used in this recommendation system.

Loading and merging the movie data from the .csv file. 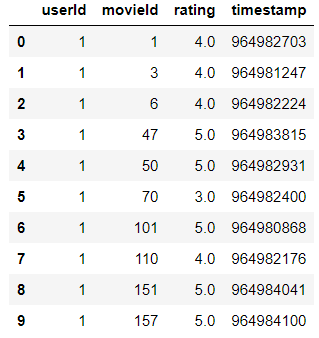 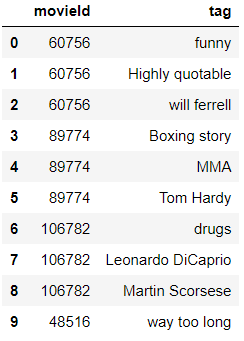 Now we averaging the rating of each movie by calling function mean().

How many users give a rating to a particular movie. So, we also need to consider the total number of the rating given to each movie 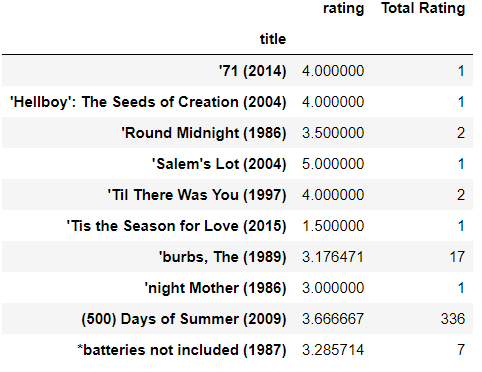 Now, we can choose any movie to test our recommender system. Here, I selected Iron Man (2008). For finding a correlation with other movies we are using function corrwith(). This function calculates the correlation of the movie with every movie.

In our data, there are many empty values. So first we remove all empty values and then joining the total rating with our data table.

Now for making the system better, we are only selecting the movie that has at least 100 ratings. We also merging genres for verifying our system.

We can see that the top-recommended movie is Avengers: Infinity War. As we know this movie is highly correlated with movie Iron Man. So we can say that our recommender system is working well.