Hello users, this article is for using scikit-learn model for anomaly detection in Python.

An outlier can be defined as a set of data that deviates from the average of the data set. Furthermore, it indicates a measurement error.

For our outlier detection model, we use Density-Based Spatial Clustering of Applications with Noise (DBSCAN)  in Python.

The idea to use the DBSCAN algorithm is that for each data point in a cluster, the neighbourhood of a given radius(eps) has to contain at least a minimum number of points.

Here we use the DBSCAN library from the scikit-learn package for anomaly detection.

First of all, we import the required libraries.

Loading the dataset and likewise representing in 2-D array.

Now we make the DBSCAN model and later fit the model.

We obtain the following cluster. 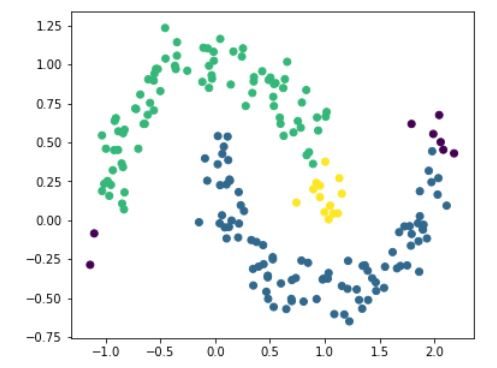 While taking a cluster without considering  Noise, the following cluster is obtained(a line) without any outliers. 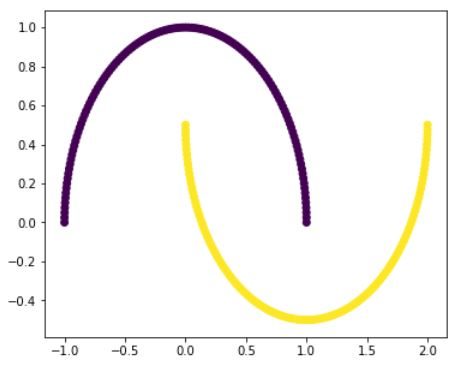