In this article, you will know about Tkinter destroy() function in Python programming.

The Tkinter is a predefined module that is defined by Python. The module is mainly used to create graphical pages and to perform various operations on the pages. This module can be accessed by importing it which can be done as shown:

The Tkinter module performs many operations. The destroy() method from Tkinter is used to destroy a widget. This method is also useful to control the behavior of various widgets based on the other widgets. It is also used to destroy the GUI components after the completion of work to free up space.

The syntax for the Tkinter destroy() method is:

An example of this method is:

We will see the result given in the below UI screenshot: 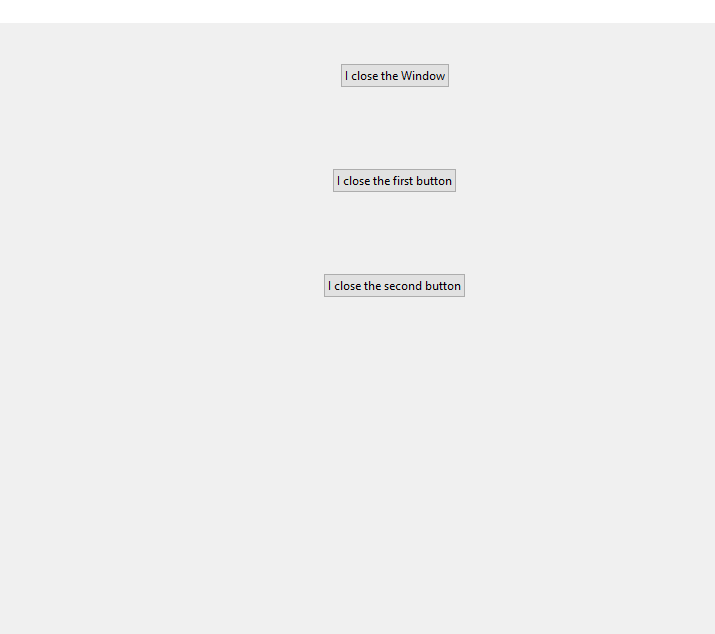