In this tutorial, we will learn opening multiple color windows using OpenCV Python. Python has various tools and libraries for image and video recording and processing. One of the very popular amongst them is OpenCV. With OpenCV library, the code gets to access the computer’s web camera which means we can record videos and images and process them as per our need. This often helps to maintain the traffic data.
In the code below, we will capture a video using different frames through OpenCV in Python. We have followed the following steps:-

Below is the code for it:

The code above opens up your first camera and splits the screen into two windows – one in which the original video will be happening, the other with the gray filter applied. This code might not run on an online IDE. Below is the screenshot of an instance of the video recording: 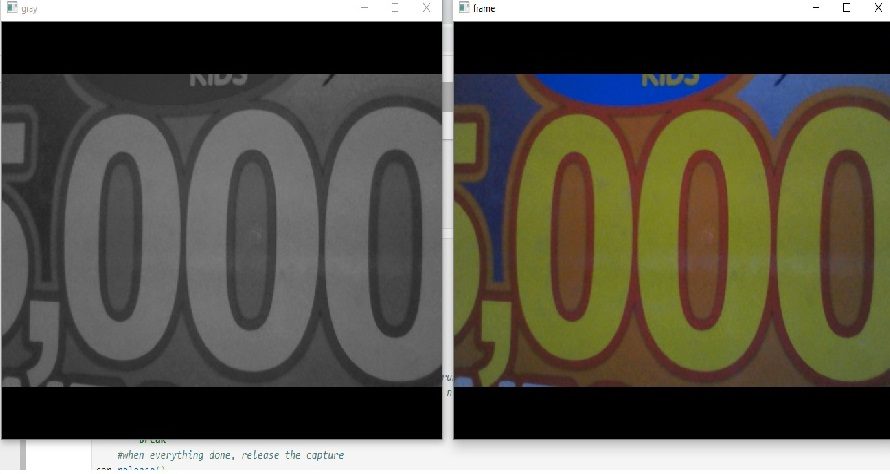 Also read: Detect speed of a car with OpenCV in Python