Man in The Middle Attack in Kali Linux

Occasionally not known by the sender or the receiver Man in The Middle attack is a strategy to sniff packets between the two parties in a channel. MITM aims to target the channel’s base station and uses ARP to spoof MAC addresses as IP address in HTTP websites.

Man in the Middle attack

Eavesdropping is the technique adopted to sniff packets between source and destination. In this technique, the attacker spoofs his address by creating a fake IP address by relaying to ARP. Only the hacker knows that it is used to spy packets.

You might ask what might happen if they sniff packets? The attacker finds a lot of information from your computer. Like passwords, messages, transactions. Any website without SSL i.e, without HTTPS, is openly vulnerable for spying on your network activity. That doesn’t mean an https website is not vulnerable.

Ettercap and Evilgrade tools are used in MITM attacks.

How is MITM Carried Out? 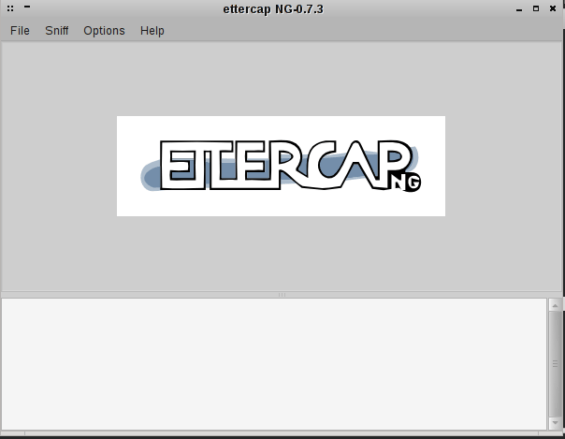 Disclaimer: I carried out a MITM attack on my mobile on a social media site. Due to security reasons, I won’t post the screenshots. I’ll be posting some random screenshot.

Any disadvantage? Yes! If your network is an open network without any firewalls it’s easy getting passwords. Else, you’ll get caught by the FBI!

Thank you! Please read my other post on Support Vector Machines