A virtual environment is a space in which the interpreter, libraries, and scripts for python are installed and are isolated. It is a directory tree that contains Python files that can be executed. While programming in python, one requires the use of certain packages and modules that often don’t come in the standard library. Sometimes, python applications may even require a certain version of the above packages and modules.

You may learn: How to create your own package in python

How to Create Virtual Environments? 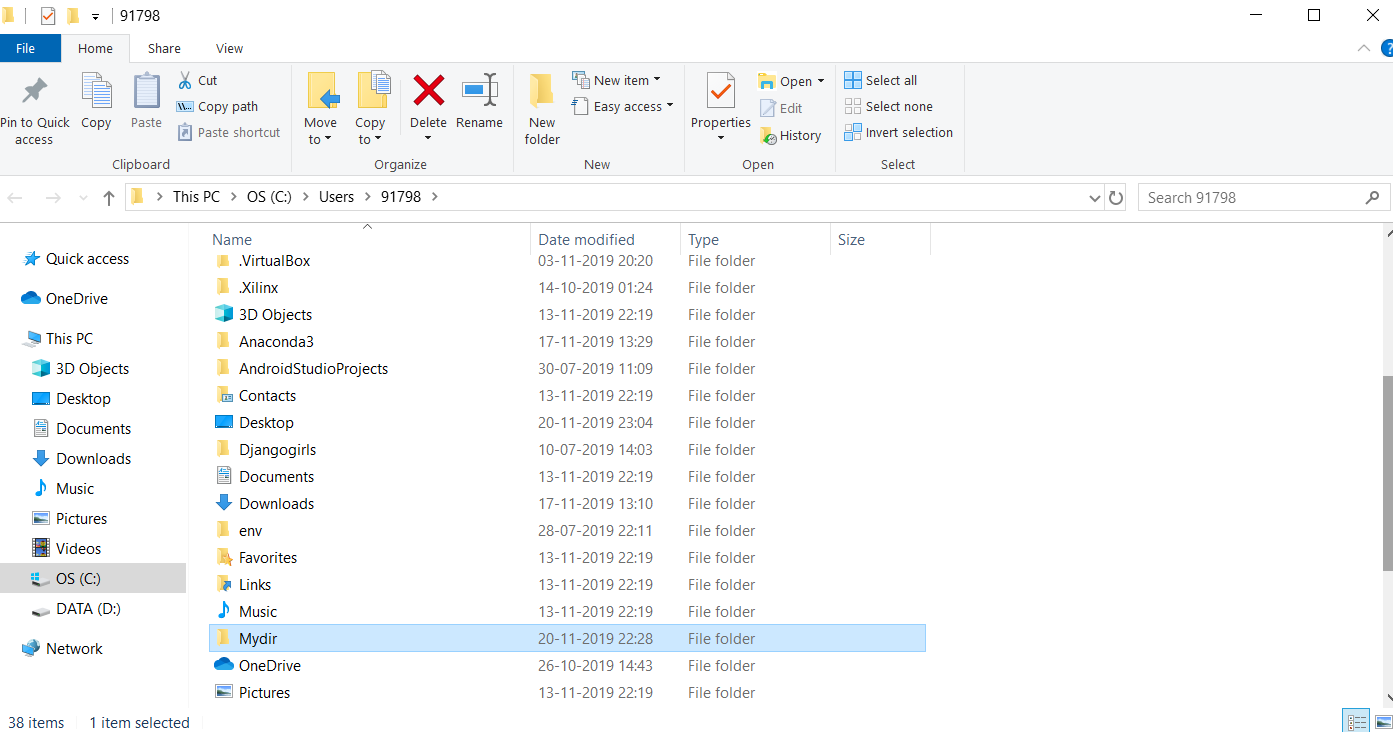 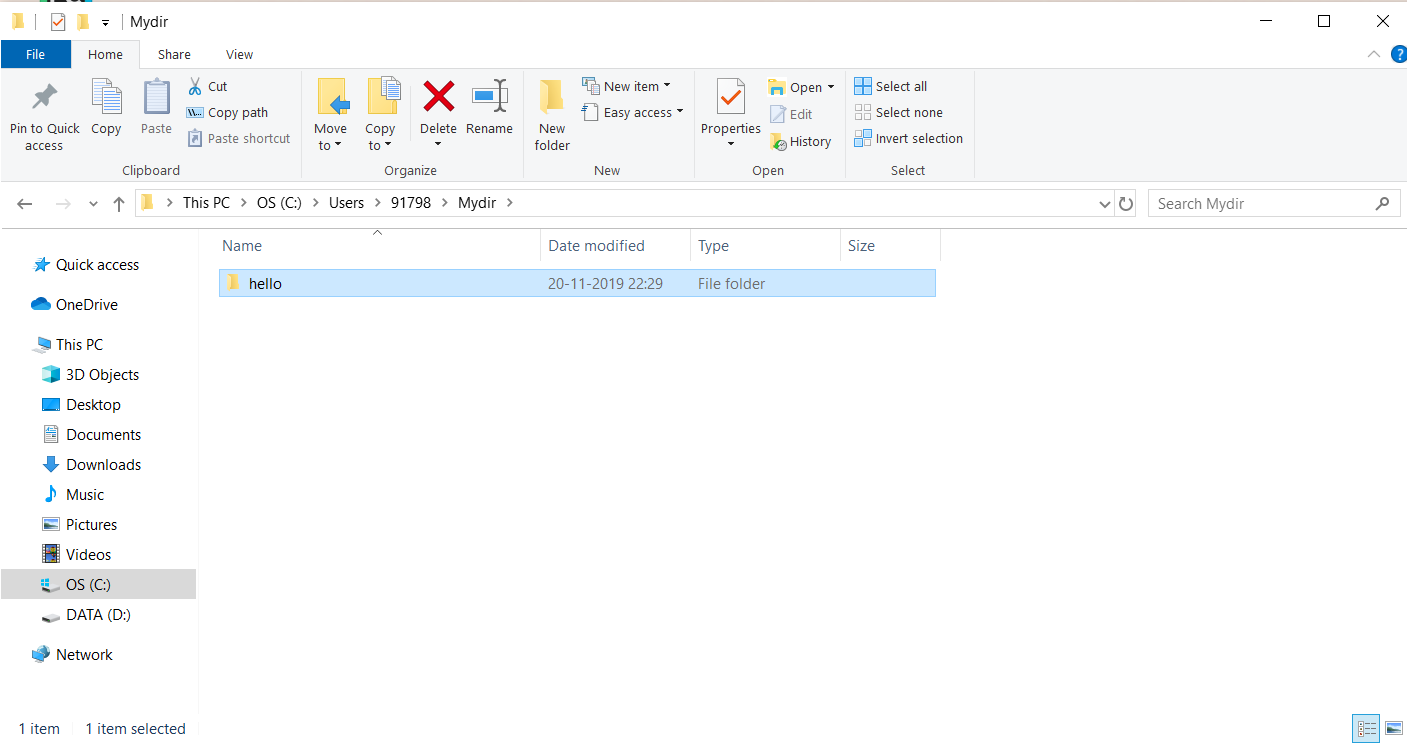 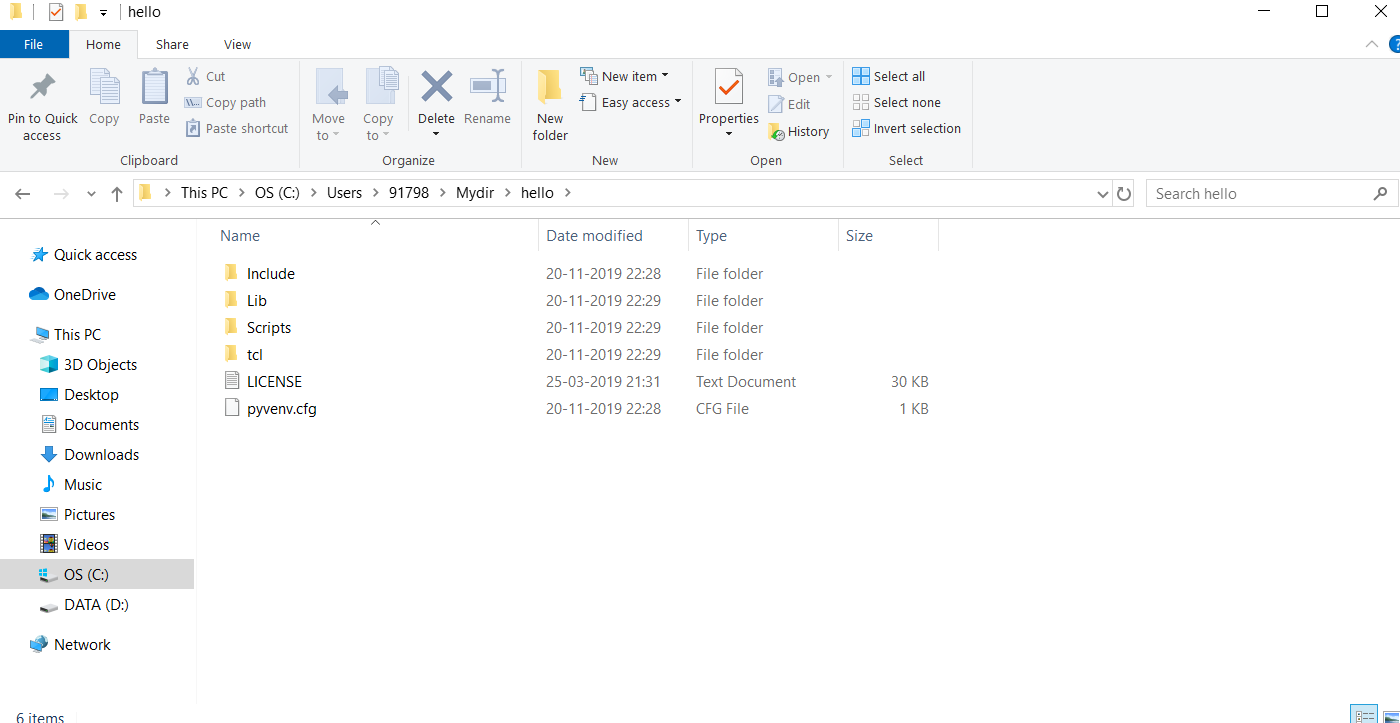