Let’s look at how to rotate an image using Python in this tutorial. By using image rotation, the picture is rotated by a predetermined number of degrees with respect to its center. A geometric transformation is an image’s rotation. Either forward transformation or inverse transformation may be used to accomplish the task.

How to rotate an image using Python?

The image we will use for our code is:

Python Image Library(PIL) is a module that contains in-fabricated capabilities in python to control and work with pictures as a contribution to the capabilities. The capability utilizes a Backwards change. In the event that the Quantity Of Degrees that we have Determined for Picture Revolution isn’t a Number Numerous of 90 Degrees, then, at that point, some Pixel Values Past Picture Limits, i.e., Pixel values lying outside the Element of the picture. Such Qualities are not shown in the resulting picture.

To turn a picture by a point with a python pad, you can utilize the rotate() technique on the Picture object. The rotate() strategy is utilized to turn the picture in a counter-clockwise bearing.

Python Code will be:

The output will be: 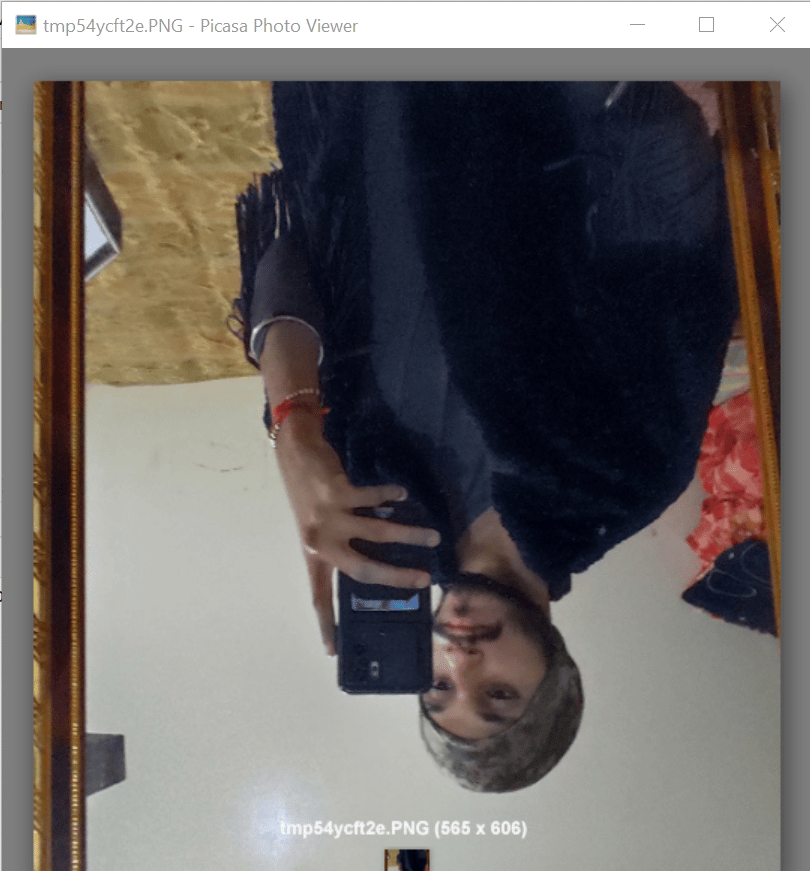 Everyone is aware that the Python Open-CV module can handle real-time computer vision applications, which is common knowledge. Imutils, an image processing package used by Open-CV, deals with images. In Python, you may rotate an image by a specified angle using the imutils.rotate() method.

Python Code will be:

The output will be: 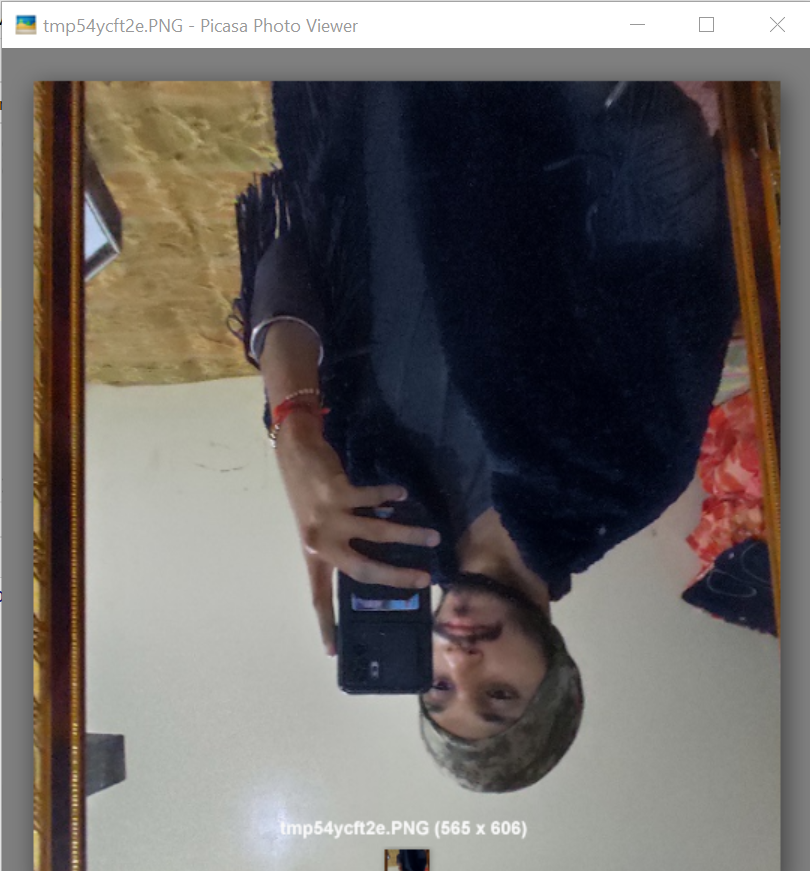