Read an image in Python and open it in a Window

In this tutorial, I am going to show you the simplest way to read an image in Python and then open it in a window. Please make sure you have OpenCV installed before following this tutorial. If you don’t have it, please install it first.

At the very first, import the OpenCV module:

After that use the imread() method to read an image.

The imread() method has come from the OpenCV Python library. We get our image into matrix data and store it in our variable my_img. As you can see that we print the image matrix data. So, after you run it, you will be able to see the matrix data of the image in the console.

You can notice that we are using IMREAD_GRAYSCALE enumerator which converts the image to the single channel grayscale image. If we want the colored image, then we have to set it to IMREAD_COLOR just like you can see below:

Now we are ready to show the image on the window. below is the Python code to open your image in a window:

At the end we put the below line of Python code in our program:

Complete final code to read an image in Python

Below is the complete code that we have discussed above:

You can run the above code, change the image path with the image from your computer and run it. You will able to see a window open that contains the gray version of the image.

Below are two different pictures with both IMREAD_GRAYSCALE and IMREAD_COLOR enumerator: 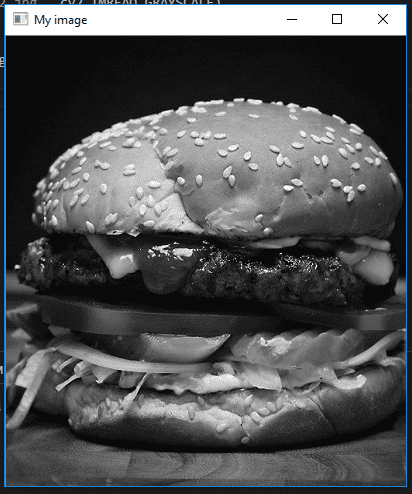 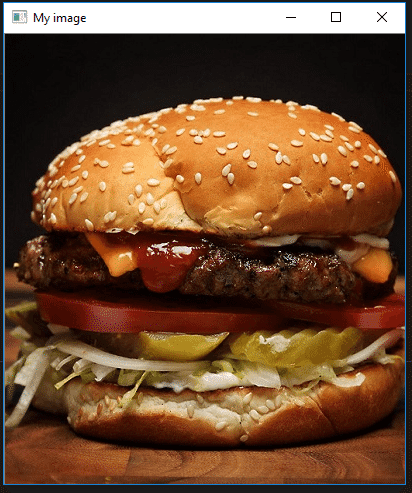 « How to read CSV file in Python using Pandas Library?
How to remove null values from list in Python »