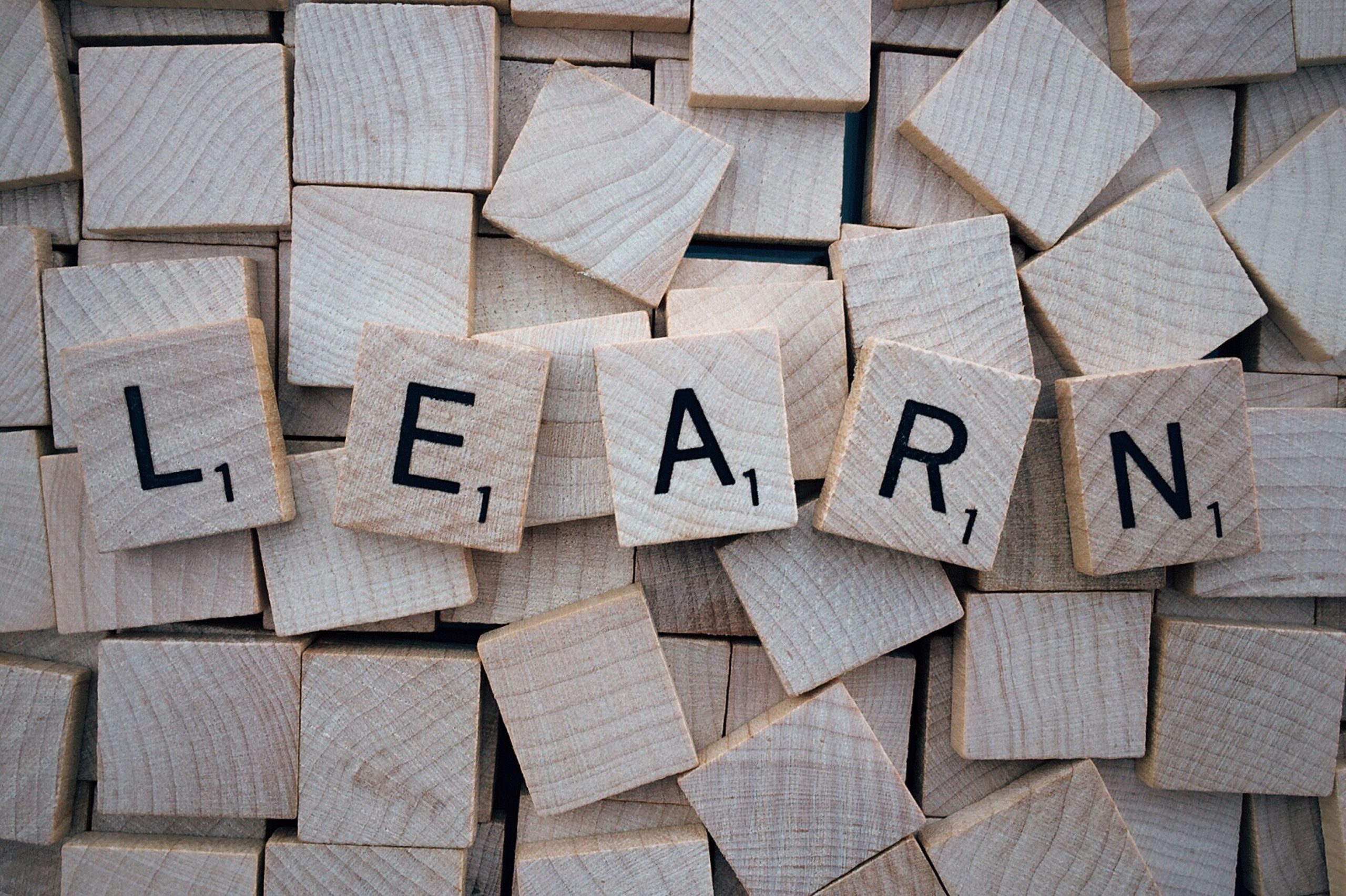 Natural Language Processing is a field of Artificial Intelligence that enables machines to process, interpret, and understand human language.

Pythons NLTK i.e. the Natural Language ToolKit has a number of robust functions that allow us to extract various information from a text. This article will help you understand how you can extract all the proper nouns present in a text using NLP in Python.

Proper nouns identify specific people, places, and things. Extracting entities such as the proper nouns make it easier to mine data. For e.g. we can perform named entity extraction, where an algorithm takes a string of text (sentence or paragraph) as input and identifies the relevant nouns (people, places, and organizations) present in it.

Part of Speech tagging (i.e. POS tagging) is the process of labeling each word in a sentence with its appropriate part of speech.
The POS tagger in python takes a list of words or sentences as input and outputs a list of tuples where each tuple is of the form (word, tag) where the tag indicates the part of speech associated with that word e.g. proper noun, verb, etc. The list of tags in python with examples is shown below:

In order to run the Python code below, you must have NLTK and its associated packages installed. You can refer to the link for installation: How to install NLTK.  To download all its packages, in your environment (e.g. Spyder) type:

Image_2 to be added

In the above function, we first split a paragraph into a list of sentences. Then for every sentence in the list ‘sentences’, we split the sentence into a list of words. We remove all the stopwords from the list ‘words’ and then apply POS tagging using nltk.pos_tag to each word in the list to be able to label every word with its respective part of speech i.e. the tag.

You can also try extracting any other POS from a text simply by replacing ‘NNP’ in tag == ‘NNP’ with your desired POS.