This tutorial will help you in plotting various line graphs from NumPy array in Python. To plot a line graph in Python we need to import two libraries of Python on our code space as follows.

In case your code space doesn’t have the two libraries, you can install them by using the syntax below:

Matplotlib is a library in Python which is particularly designed to plot various kinds of graphs like line graphs, histograms, bar graphs, and many more in Python programming. In this tutorial, we will focus on only plotting one type of graph which is the line graph.

One of the libraries in Python, works on problems related to arrays and it is also useful in working for mathematical operations like matrix, Fourier transforms, and linear algebra. A NumPy array is a grated framework of the same type of values that have positive tuples as their index.

Graph of a straight line

We can make a straight-line graph using the following syntax: 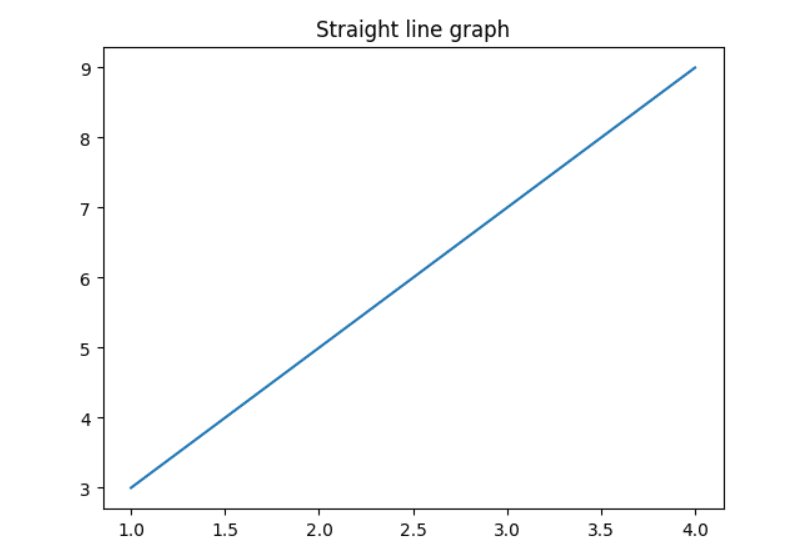 We can also plot a parabolic graph using a line graph by writing the following syntax: 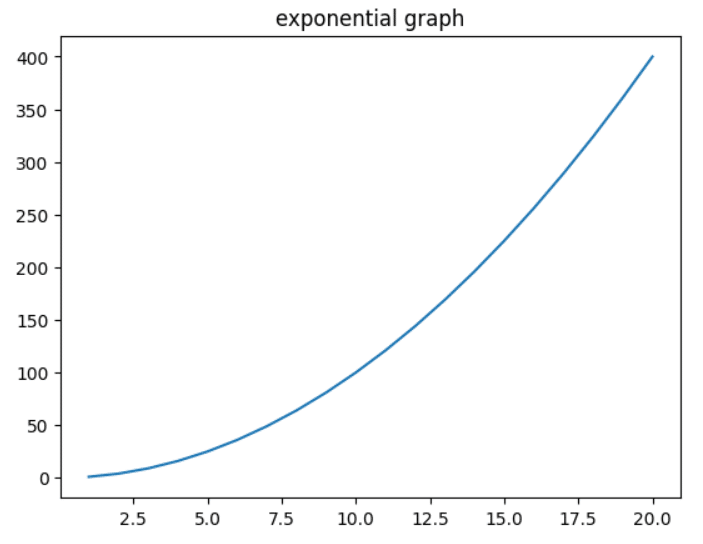