what is Max Pooling in Convolutional neural network (CNN)

In the previous article, we took the example of a car. 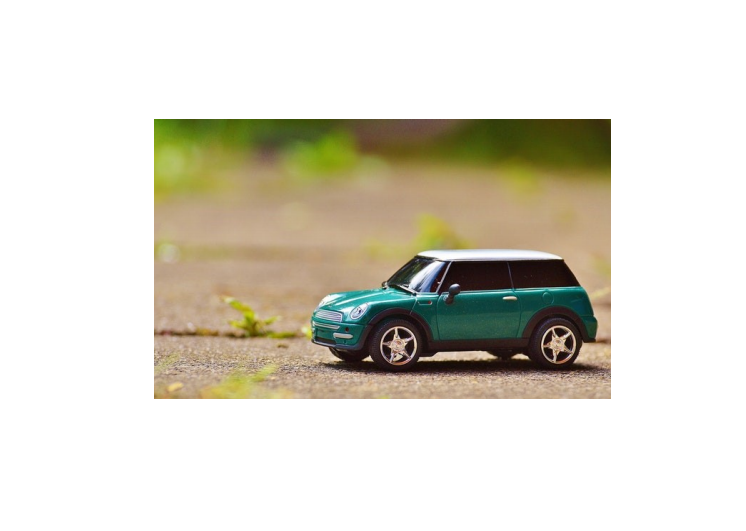 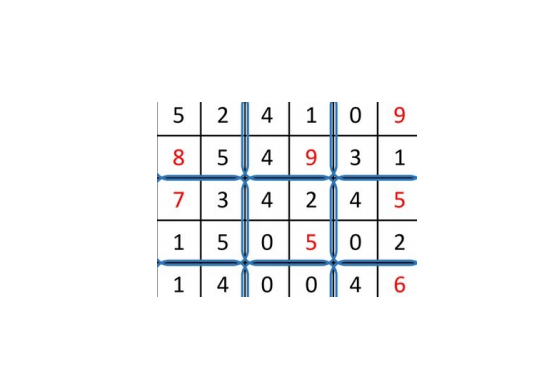 now we will be understanding Max pooling,

The process of filling in a pooled feature map differs from the one
This time well place a 2×2 box at the top-left corner and move along the row. For every 4 cells your box stands on, well find the maximum numerical value and insert it into the pooled feature map. , for instance, the box currently contains a group of cells where the maximum value.
Imagine that instead of the four appearing in cell 4×2, it appeared in 3×1. When pooling the feature, we would still end up with 4 as the maximum value from that group, and thus we would get the same result in the pooled version.
This process is what provides the convolutional neural network with the “spatial variance” capability. In addition to that, pooling serves to minimize the size of the images as well as the number of parameters which, in turn, prevents an issue of “overfitting” from coming up.
Overfitting, in a nutshell, is when you create an excessively complex model.
and here we complete max pooling. stay tuned for mar topic in Convolutional neural network (CNN).

Conclusion of MAx Pooling in CNN

we have covered the following topics in this tutorial

I hope you all enjoyed this tutorial, stay tuned for more valuable content on the convolutional neural network until then I would recommend reading this tutorial (Understanding Artificial Neural network (ANN).