In this post, we will look at Image Segmentation in Python Using Color Spaces. Often based on the properties of the picture’s pixels, image segmentation is widely used in digital image processing methods to divide an image into various portions or areas. Dividing images results between the viewer paying attention to the parts of the image they want to see and extracting the body from the picture they want to see.

What exactly is color space?

Red, blue, and green are the three basic colors that we utilize. When these three main colors are blended in different quantities, they give us distinct hues. In a cylinder-shaped arrangement of RGB color dots, it retains color information. The value ranges from 0-255, the saturation ranges from 0-255, and the hue ranges from 0-179. It mostly serves the goal of color segmentation.

Importing all the required modules:

For image segmentation, we need to import all the modules such as OpenCV, NumPy, and matplotlib.

Now we have successfully imported all our libraries. For this article, we are assuming that you have the latest version of Python ready which is Python 3.0, with all the libraries in your system’s environment. 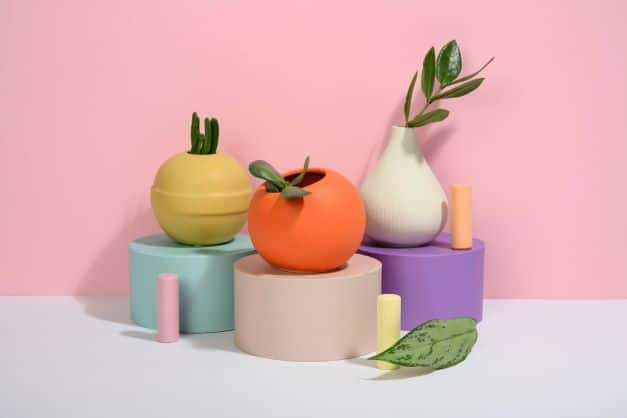 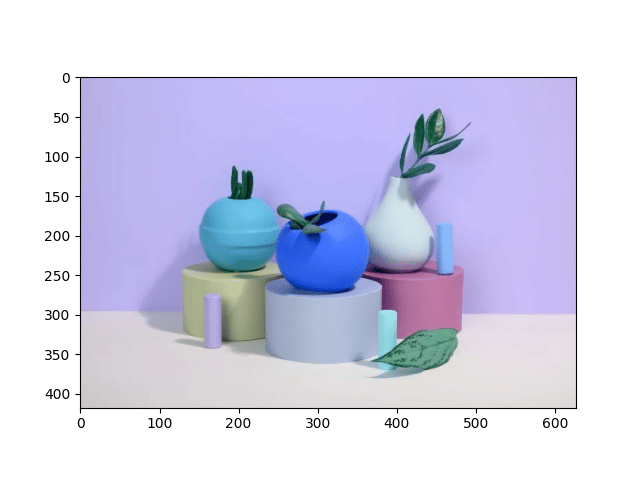 Since with this output image, we have concluded our tutorial. Learn, Crop Images with OpenCV-Python