In this tutorial, you will learn how to crop an Existing Image in Python. We simply use Python Imaging Library (PIL) Module to crop an Image. We mainly require Image Class from PIL module in order to Crop an Image.

So, the first line of the Python Script will be as follows:

Here, we have imported Image Class from Python Imaging Library (PIL). Image class is basically used to do some specific operations like Opening, Saving, Closing, and Cropping etc. We should open an Image before going to crop it. Lets have a look at Opening an Image. It would be as follows

We have used open method in Image Class to Open an Image. img is the Image Object which is able to perform Operations on Image. Whereas Path_to_Your_Image is the Path String where the Image is located in Your Computer. Lets have a Look at using Crop Method.

Let the Box Tuple be

It simply creates a rectangular box of dimensions 500 X 700. Lets have a glance over the following Script.

Cropped Image can Either be Shown or Saved.

To Save Cropped Image:

Save Method saves the Cropped Image at Destination_Path. It can be Viewed Later by opening it.

So, Let’s have a look at the following code to show a Cropped Image. 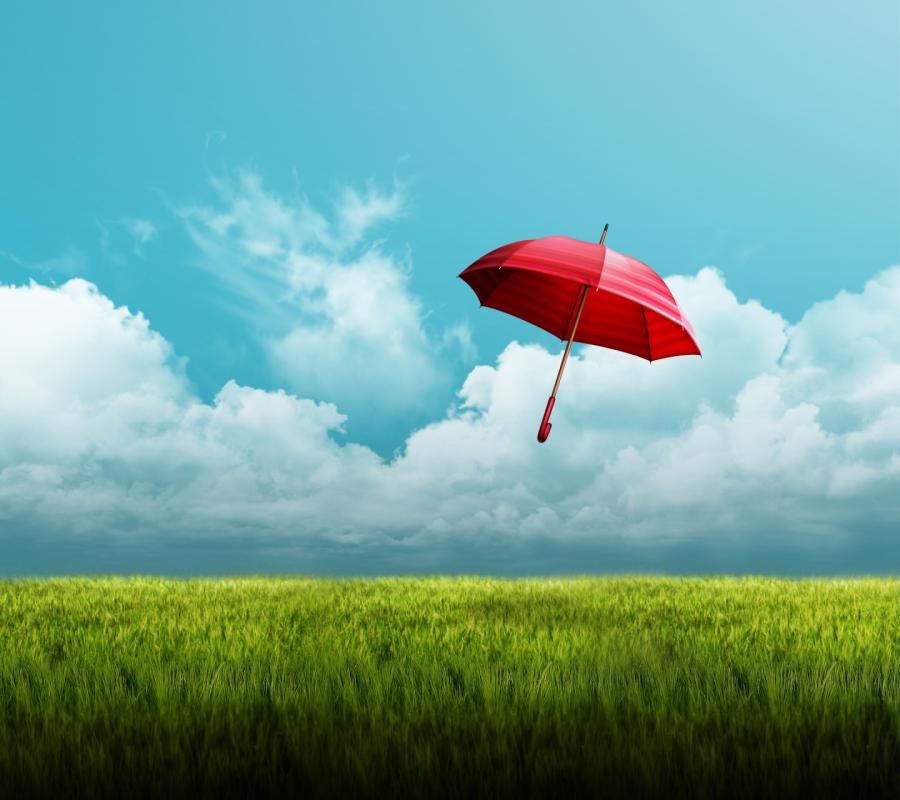 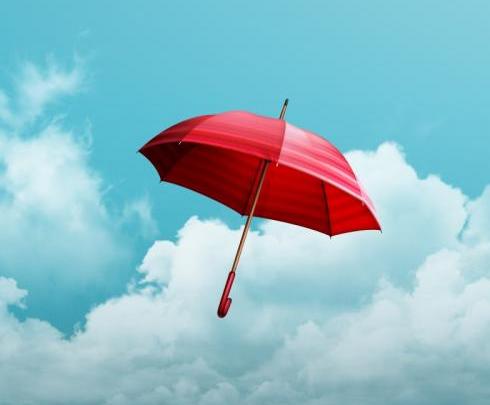 In this way, we can Crop a given Image using Python Imaging Library (PIL) in Python.