Clone and Run a Django Project from Github

When we clone a Django Project from Github or we copy from anywhere, we are not able to run that project on our system. So in this post, I will tell you how to run that file into your local system.

The reason why we are not able to run that is that the SECRET_KE present in that the cloned file’s manage.py and the key generated by the Django while installation is different.

Before diving let’s look at the things we are required to install in our system.

To run Django prefer to use the Virtual Environment

Making and Activating the Virtual Environment:-

Now, we need to clone any Django project from Github:-

For the Github Desktop user:- just put the git URL and press clone. 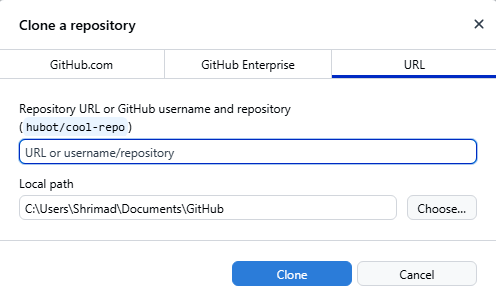 For the Git Bash user:-  git clone “the git URL” 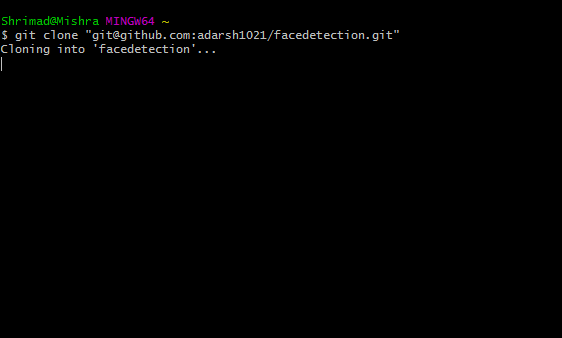 After finishing the cloning part let’s move to the main Django run part.

Make a demo project just to copy the SECRET KEY generated by Django. 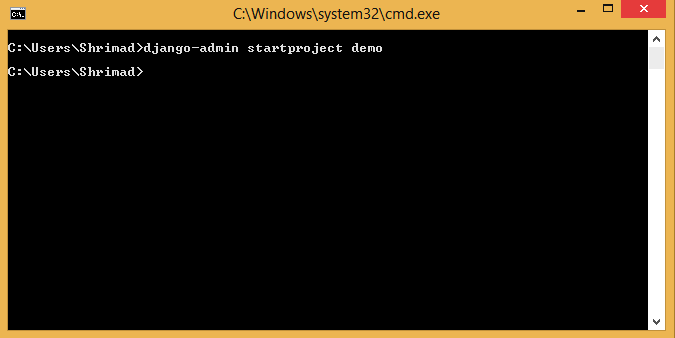 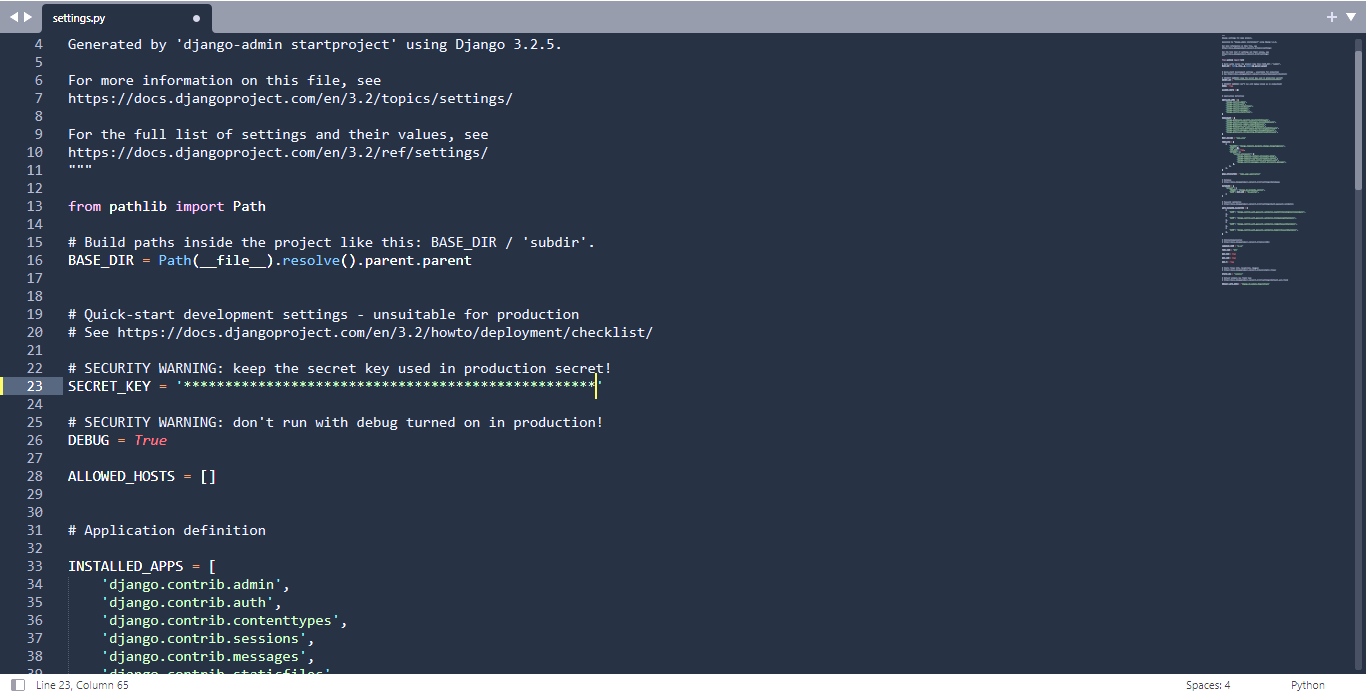 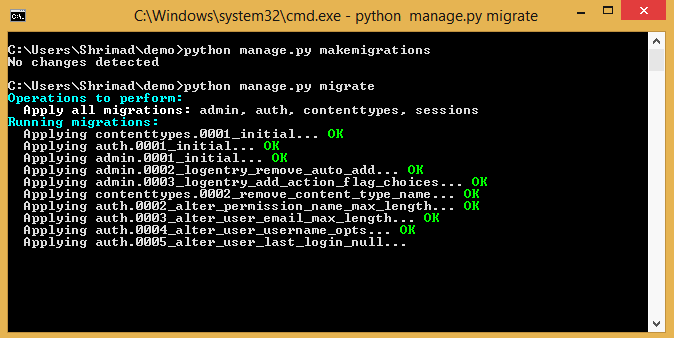 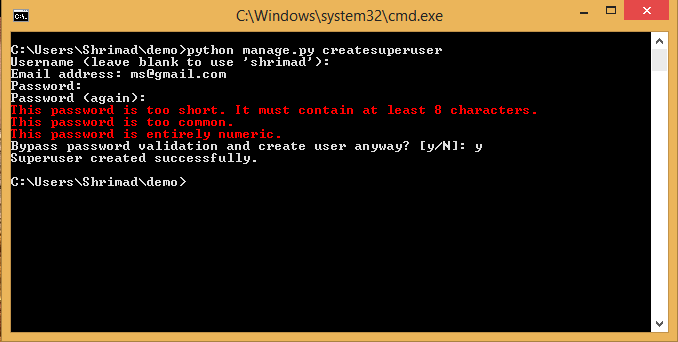 Now the last thing is that just go to the cloned project and run the project by writing the following command in the CMD. 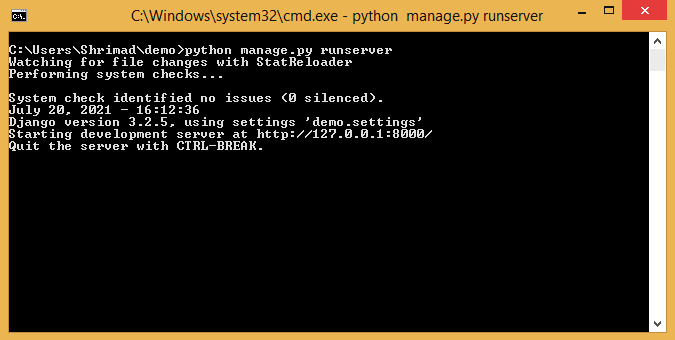