Bias VS. Variance in Machine Learning

Hello, my fellow machine learning enthusiasts, well sometimes you might have felt that you have fallen into a rabbit hole and there is nothing you can do to make your model better. Well, in that case, you should learn about “Bias Vs Variance” in machine learning.

So, the very first question that props up in one’s head is, What is this Bias or Variance and What is it do with my machine learning model?

Bias is basically how well our model predicted the value over the actual value.

What is a Variance???

When on the testing or the validation set the pre-trained model doesn’t perform as good, then the model might be suffering from high variance.

But, how do the two play role in determining the efficiency of the model???

Well, we can say:

Well, that’s enough of the theory, now let us see how things play up in the real world…

Features of a model with high Bias are:

Features of a model with high Variance are:

Let’s introduce a factor what will help us know what is required at a time:

Hence, we can say that its nearly impossible for a model to have both low bias and low variance. This complementary relationship between both is called Bias-Variance Trade. 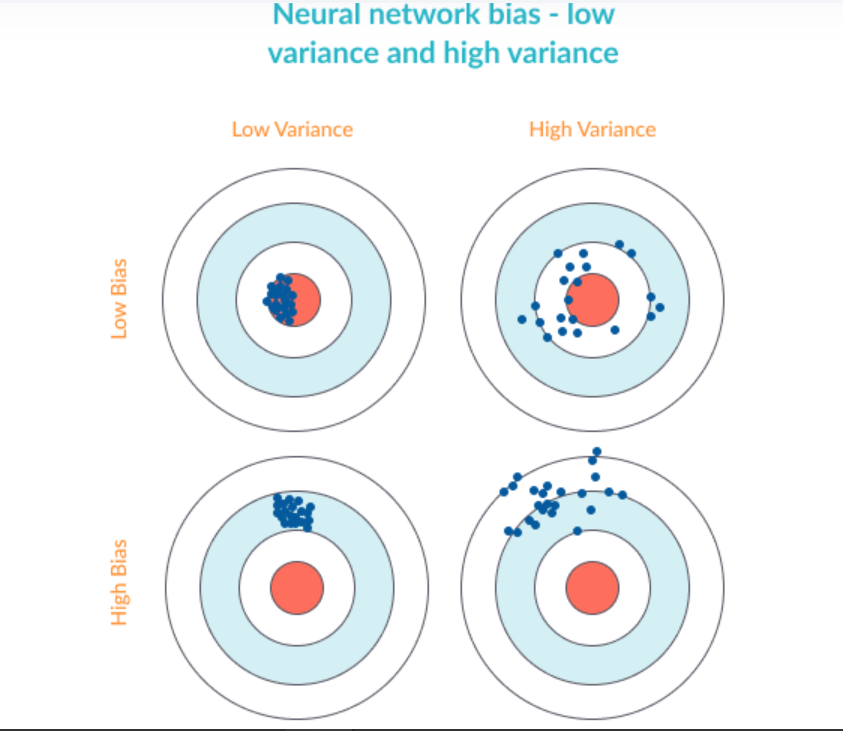 Yaa… There is a problem but what’s the solution then???

And there you have it.

I hope you loved to learn something new.